We sell the Murasame products in limited amounts twice a month.

We highly recommend ordering it in advance since it is often sold out.
We can reserve it for you, even if it is only package. 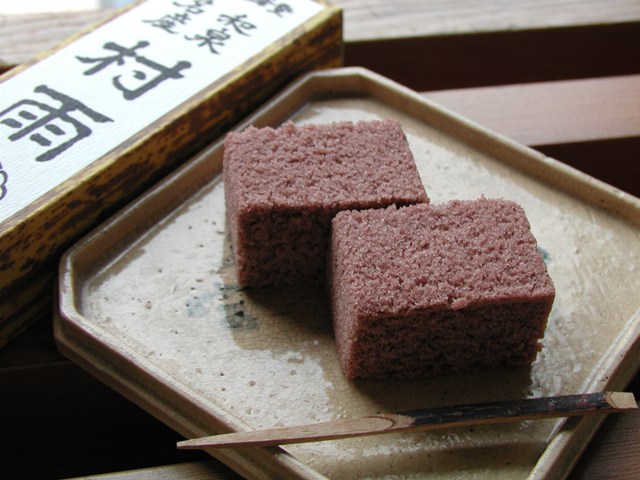 What is Murasame?
It is a steamed Japanese confectionary made from Azuki beans (reddish beans).
It’s mixed up with bean jam, which is made from Azuki beans, rice powder and sugar, then steamed slowly.
Murasame has a long history and was born in the Edo era (about late 1860).
It looks crispy outside, but is actually chewy inside. 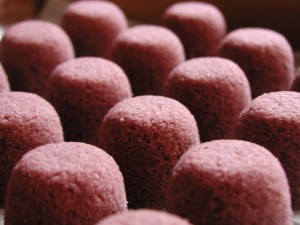 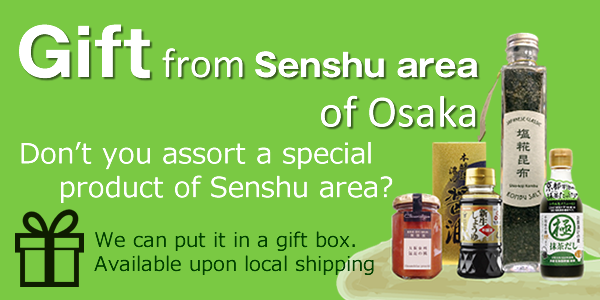